NOTE: I am re-posting this story I did on the reunion we did for fans of the original Coleman Canoe made in Galt Ontario. I still get calls today about the canoes from around Ontario. We still take our Coleman canoe out on the Mill Pond. It was a great day celebrating a true legend Bill Coleman.
In 1968, Minister Goode of the United Church of Hespeler Ontario was looking to buy some canoes and could not find some decent canoes at a fair price. Bill Coleman knew how to work with fibreglass and the Minister knew about canoes. This was the innocent beginning of the Coleman Craft Canoe Company of Galt Ontario.

One day Bill received a letter from the camping giant Coleman Company threatening him with legal action if he did not stop using the Coleman name for this canoes. Bill fought them for over 5 years for the right to use his own name on the canoes.

Bill won that battle. Later canoes made by Bill had the his first name William put on top of the logo. Eventually Bill stopped making canoes and the legend of this Ontario canoe maker was forgotten.

On June 11th, 2016, we were lucky to have Bill come out to meet people who still owned his canoes. A great day with people sharing stories ensuring his canoe making legacy will be remembered.

Here is a good story from Greg Mercer of The Record - http://www.therecord.com/news-story/6719430-bill-coleman-cambridge-s-original-canoe-craftsman/ 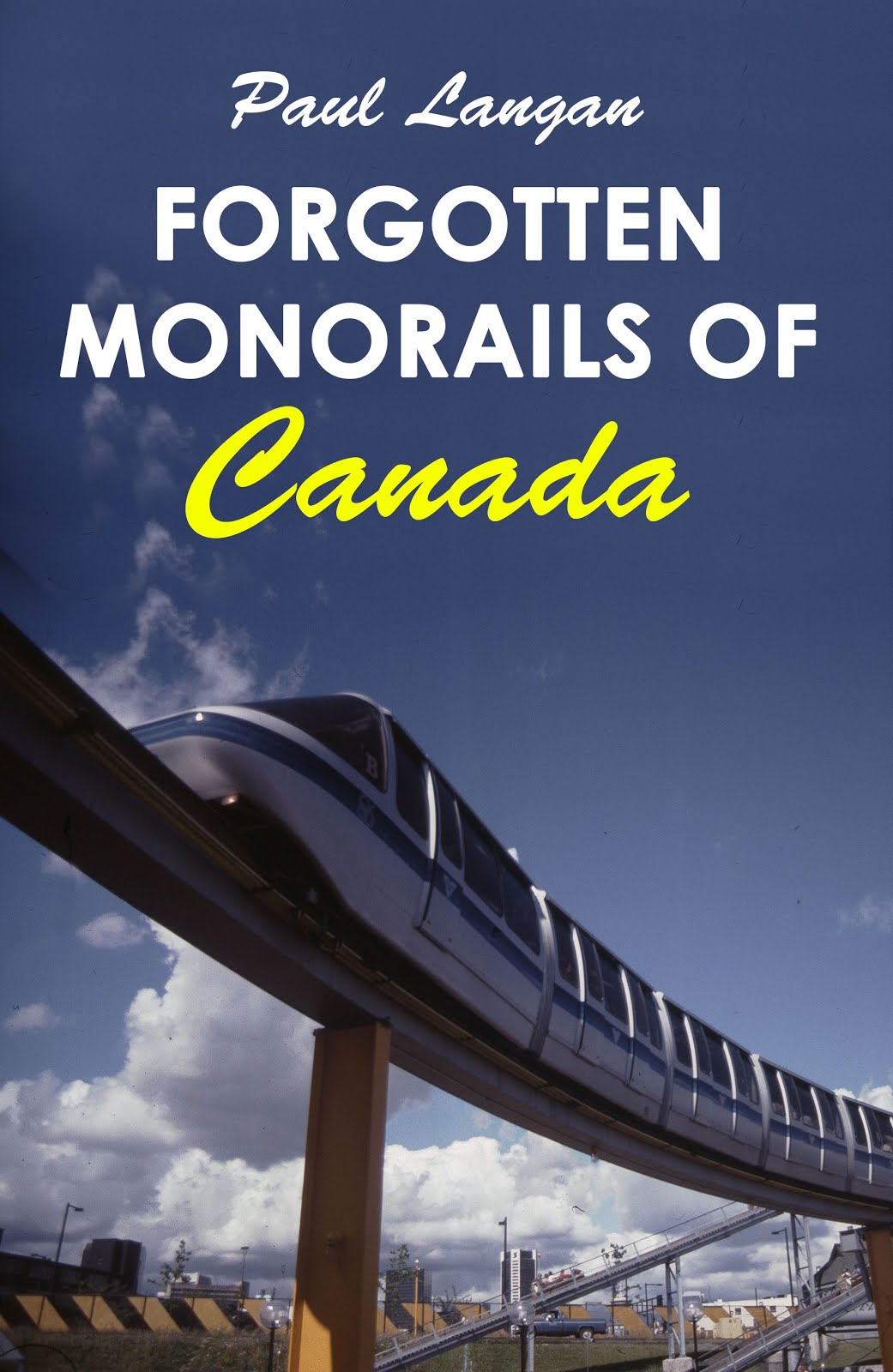